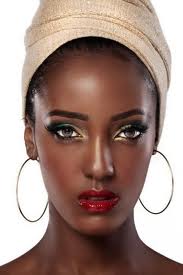 Have you ever wondered why silicone is bad for your hair? Read this article slowly & carefully, it may answer some of your questions.

What is silicone? Silicones are synthetic polymers.

In layman’s terms: synthetic polymers are derived from petroleum oil and made by scientists and engineers. 1

The word POLYMER is a more technical term for plastic! 2

Which brings me back, again, to the same question: “Why would anyone want to put petroleum oil or plastic on their hair or skin?”

The first 3 ingredients in Moroccan oil are silicones.

Dimethicone is a  silicone derived emollient. Silicone emollient is occlusive - meaning they do not allow the skin to breathe (much like plastic wrap would do.) Recent studies have indicated that prolonged exposure of the skin to sweat, by occlusion, causes skin irritation. Some synthetic emollients are known tumour promoters and accumulate in the liver and lymph nodes. They are also non-biodegradable, causing negative environmental impact.

Silicone was and still is used as breast implants. Tens of thousands of women with breast implants have complained of debilitating symptoms. Anecdotal evidence indicates silicone to be toxic to the human body. For more detailed information on the dangers of silicone simply key "silicone toxicity" into the Google search engine. 3

Argania spinoza kernel oil: Argan oil (however there is no indication as to whether it is cold pressed or chemically extracted. If it is chemically processed there is a high probability that most of its unique properties have been lost).

Linseed extract, comes from the seed of flax plants, it is a mucilage emollient that is soothing to skin. 9

D&C Yellow-11, Color safe for external use only, is however not approved for use around eyes, or in eye products. 6

Coumarin formerly the active ingredient in rat poison. A carcinogenic ingredient used in the manufacturing of deodorants, shampoos, skin fresheners and perfumes, and found here. 6

Benzyl benzoate has been shown to irritate the skin with some individuals, and should be avoided by those with a perfume allergy. The International Fragrance Association (IFRA) has restricted the use Benzyl Benzoate in fragrances because of the potential dermal sensitization. In Europe, it is listed as an "allergenic" substance and the European Cosmetics Directive requires OTC leave-on products to indicate its presence, even at concentrations of .001%. 7

Alpha-isomethyl ionone the International Fragrance Association (IFRA) banned this ingredient from being mixed into fragrance products (i.e. perfume, cologne). But you can still find this ingredient in a variety of other cosmetics that are not categorized as a “fragrance." 8 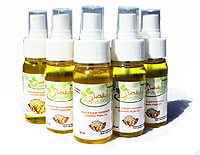 Often referred to as “liquid gold,” argan oil has long been valued in Morocco for its cosmetic and medicinal benefits. Extremely rich in vitamin E, antioxidant-packed argan oil has also been prominent in European skincare products for centuries, after its first appearance in Amsterdam in 1711. 10

Produced from the kernels of a rare and ancient tree, argan oil is all natural and completely organic. With cold-press extraction, the argan kernel yields a lightweight oil that absorbs much more quickly and yet is far less greasy than other oils, including olive oil. That fast rate of absorbency coupled with argan oil’s store of moisturizing essential fatty acids and anti-aging carotenes make it ideal for cosmetic purposes, as it quickly softens skin and reduces the fine lines of aging without clogging pores. 10 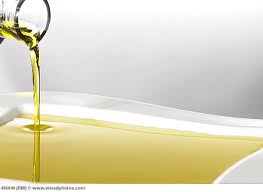 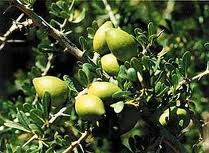 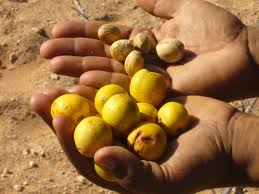 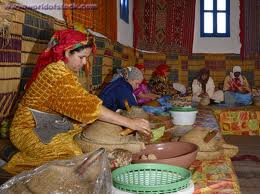 Are you in need of a silicon hair detox?

Back to Natural Skin Care